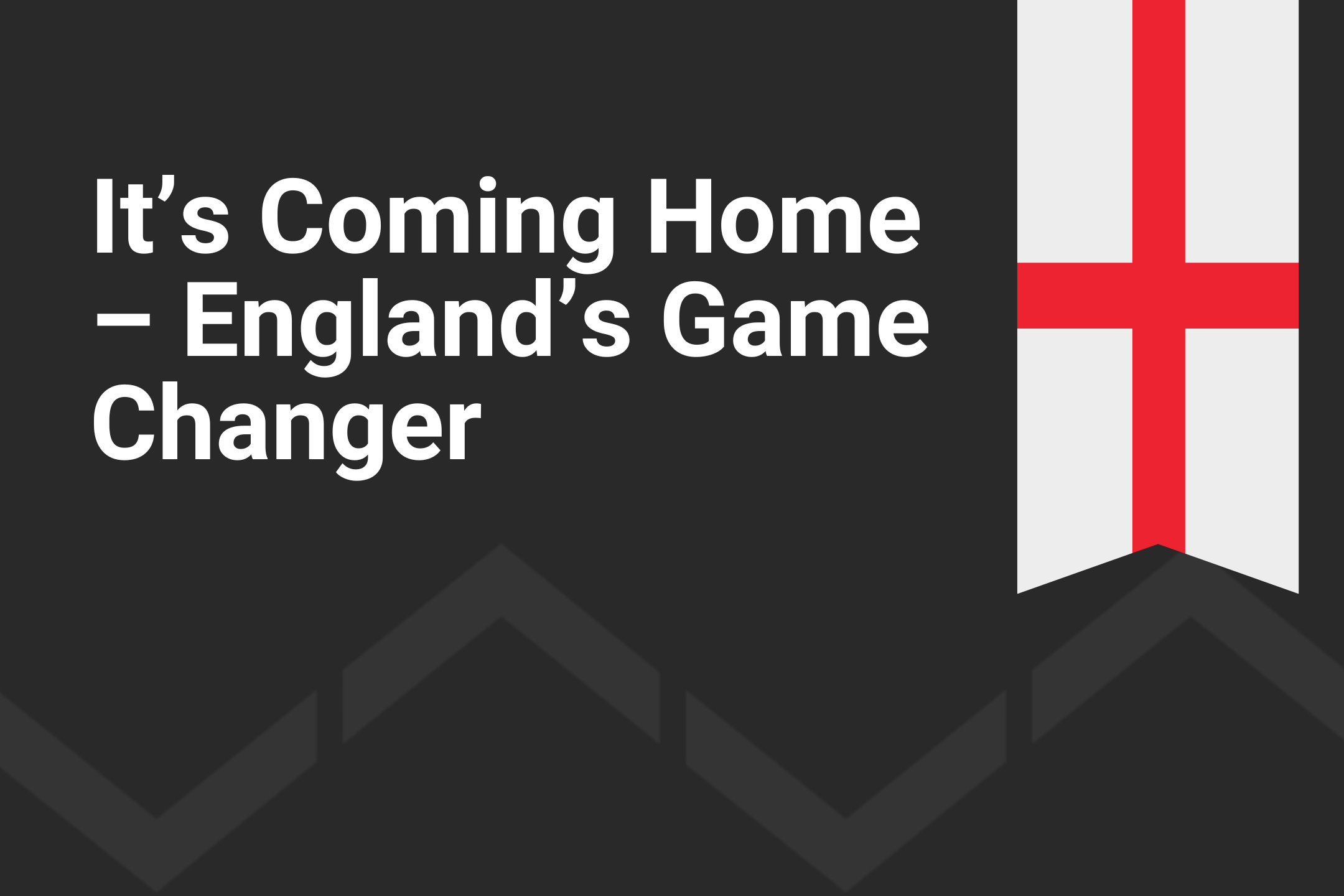 After a crushing blow in 2019, a nation is vindicated with the 2022 UEFA Women’s Euro win.

This is an event we’ll all remember and will retell to our successors, in where we were, what we were doing and just how many pints were thrown after the first and second goals. This win has been monumental for England, with the final against Germany reaching a peak audience of 17.4 million, making this the most watched women’s football game on UK TV, ever.

After Germany scored their first (and last) goal, I heard a man behind me say that the women playing for their country should go home and get back to their ironing. I highly suspect this to be a touch of resentment at the loss of the men’s Euro finals in 2020. As such, it’s important to highlight what this game means for us as a country and still, how far we have to go.

The gender pay gap is alive and well. According to the World Economic Forum in the Global Gender Pay Gap Report 2022, it will take 132 years to close this gap globally. This is undoubtably the case in football, with The FA noting that the average annual salary for a female football player ranges from £20,000 – £30,000, substantially less than the wages their male counterparts make in a week. This isn’t to say that there isn’t a scope for advancement. Popular players are endorsed by retailers, such as in Lucy Bronze’s Nike sponsorship.

As the cost of living crisis continues and inflation rises, employees in all sectors will undoubtably be requesting pay rises. The Lionesses are reportedly in for a £55,000 bonus after their win, but let’s not forget that this is the exception in their field. It’s likely that women will choose not to pursue football as a profession due to this low wage, meaning that talent in this sector will be lost. Let’s not forget childcare, social pressures and familial commitments will also be in play here, too.

To put this disproportionate pay into context, Lionel Messe earns £960,000 per week at the top end of male footballers, whilst Jack Grealish signed at Manchester City in 2021 for £369,231 per week, equating to a hefty £115m in his six-year contract. This means that Grealish is paid more than 17 female players. For the future of football, there needs to be a shift. With the attention this win brings, it seems hard to think of any other outcome that the public will accept other than an uptick in the demand for both higher paid female footballers and job roles to support them.

The Queen commented on England’s win, providing a sense of enormity to an already charged atmosphere. In a statement released after the win this Sunday, she said to the team “your success goes far beyond the trophy you have so deservedly earned. You have all set an example that will be an inspiration for girls and women today, and for future generations. It is my hope that you will be as proud of the impact you have had on your sport as you are of the result today.”

The 2022 UEFA Women’s Euro Football Squad since have released an open letter to Prime Minister candidates Rishi Sunak and Lis Truss, focusing on football in school for girls. Importantly, they state that “we were often stopped from playing… this generation of school girls deserve more.” The letter requests investment in female PE teachers, the minimum total of 2 hours per week of PE and that the chance be given to all girls to play football in school.

This is the first major tournament title win for any England team since 1966 and the first major women’s championship title win ever, undoubtably changing the game for women in football. With a new generation of fans and a whole lot of attention on this turf, Talent Ticker is opting for the hopeful stance of predicting a change in women’s football, with wages and sponsorships increasing dramatically – even if only for the elite teams.

Here at Talent Ticker, we’ve developed Specialist Filters as part of our Talent Sourcing function to support diversity, inclusion and equality. Search for under-represented gender minorities, veterans and candidates likely to be in the market for a job change. For a demo, please feel free to reach out here and see how we can put you up to 3 months ahead of your competition. Likewise, read about the IMF publishing their damning WEO report, slowing growth for 2023. Ever had an especially difficult candidate? We’ve got you sorted. Click here to discover 5 tricky candidate types and how to deal with them.