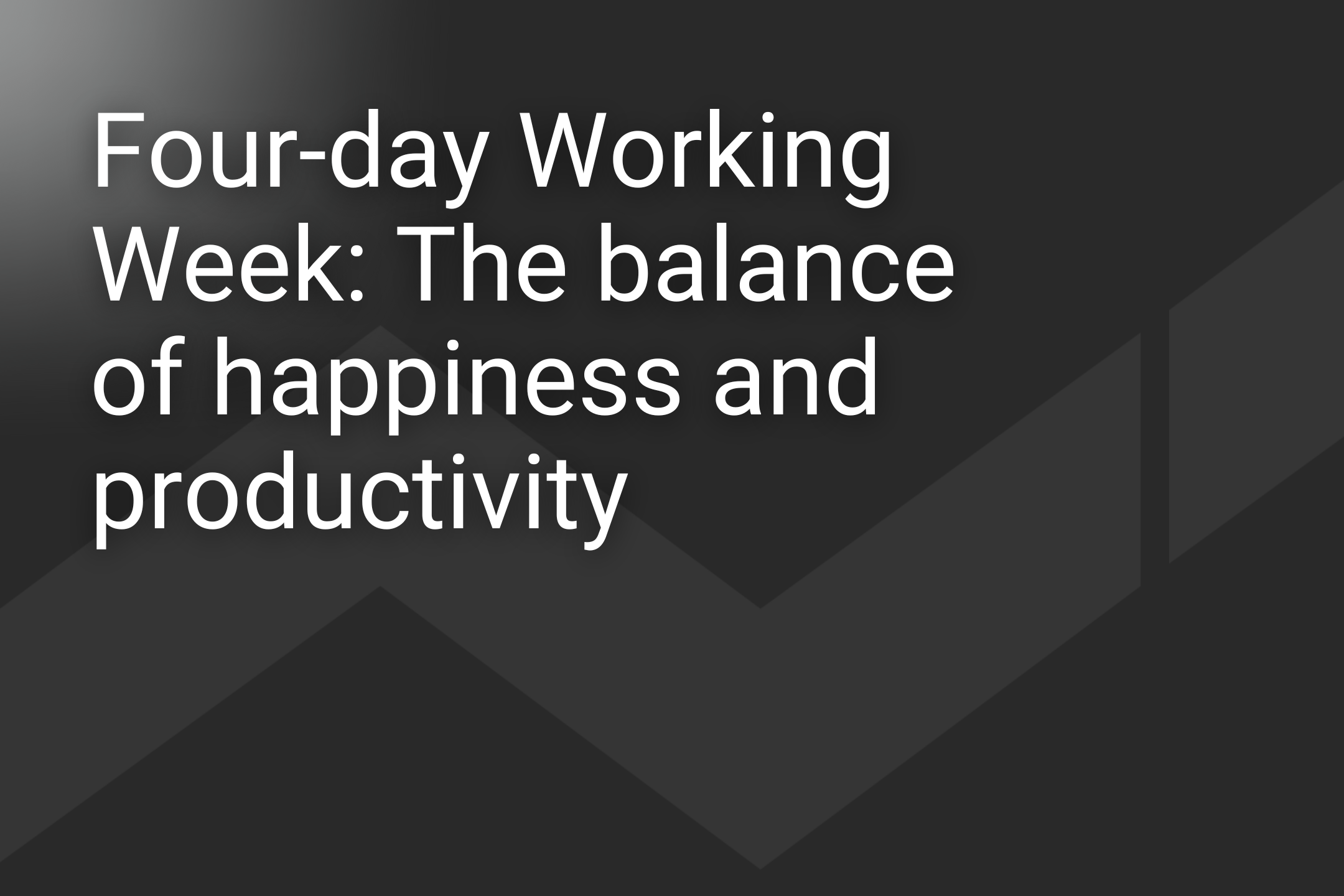 Four-day Working Week: The balance of happiness and productivity

We’ve all heard about the world’s biggest four-day working week trial. This UK-based trial involved thousands of workers over an eight-week period earlier this year, as companies explored whether their teams were more productive for a shorter working week – and a longer, restorative weekend.

Perhaps most notably, the trial will examine whether people, on the same salary as their usual five-day week terms of employment, could actually improve their performance in a shorter working week. The trial, that started in June 2022, has so far boasted numerous positive findings, with participants claiming a boost in their happiness and health, as well as improving in their respective jobs.

The trial, run by 4 Day Week Global, is set to last six months, meaning the 70 companies involved in the trial have until the end of November to see if their employees (3,300 taking part in the pilot), can keep up with 100% productivity – if not exceed it. But the trial itself is set to examine more than just productivity. Researchers from Cambridge University, Oxford University and Boston College, working alongside the 4 Day Week UK Campaign will also be examining the pilot’s impact on gender equality, the environment, and worker happiness.

CNN Business spoke to Lisa Gilbert, a lending services manager at Charity Bank, who said for her, the trial has been “life changing”.

So far, almost nine in ten of participating companies have expressed their likelihood to continue with the four-day working week following completion of the pilot. Better yet, while currently 86% of those on the trial want to continue the four-day working week, so far 49% of companies participating are actually seeing an increase in productivity too.

It hasn’t all gone smoothly though and some companies initially found themselves in chaos. What all companies participating on the trial have come to realise is that for the four-day week to succeed, changes to the ways in which they work, must be implemented.