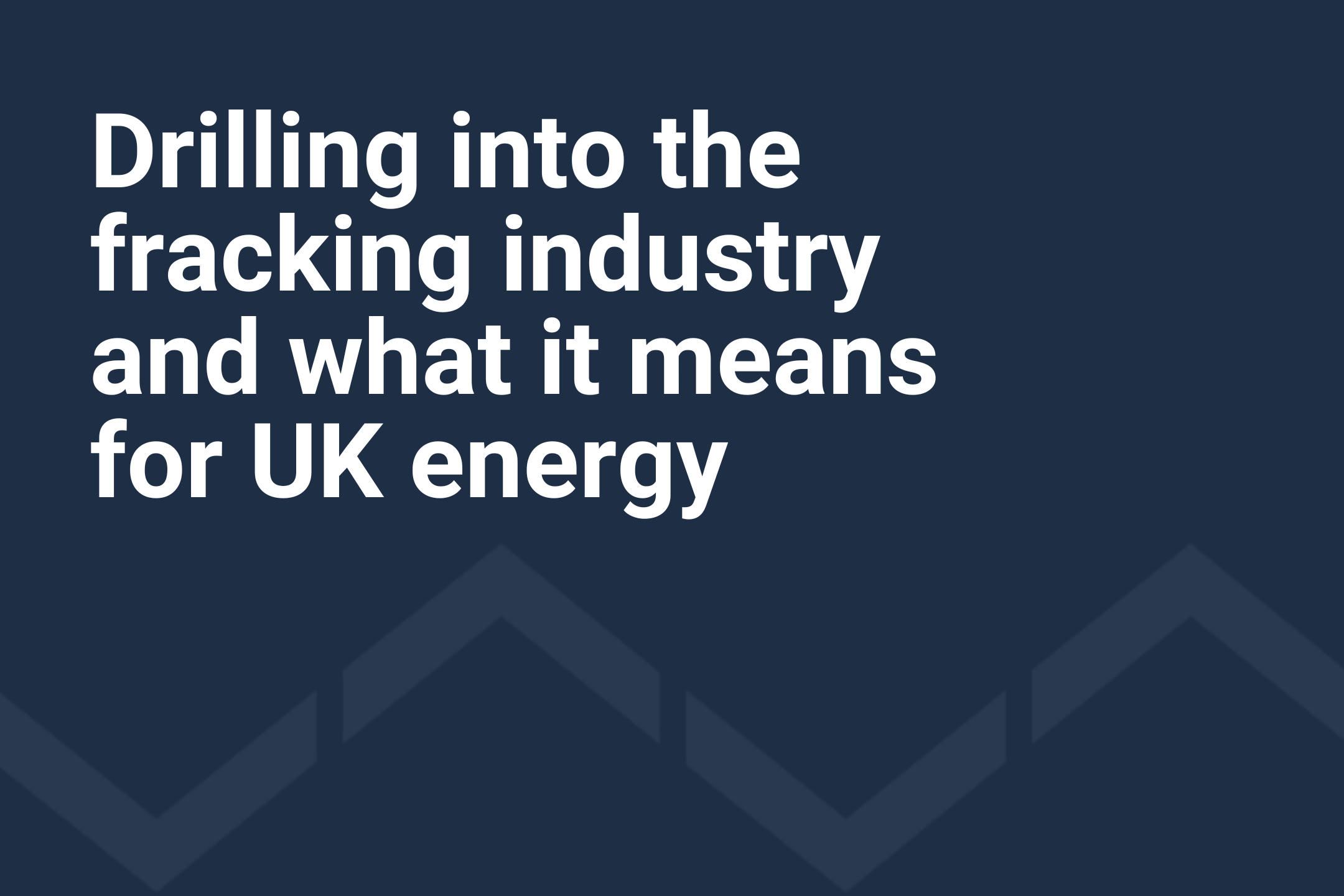 Fracking is the process of injecting fluid into loose rock formations, opening up where trapped reserves might be with the aim of extraction.

The Ban on Fracking

Liz Truss has announced that the moratorium on fracking in the UK will be lifted. On lifting the ban, the Prime Minister said that the UK “could get gas flowing in as soon as six months”.

Fracking is the process of injecting fluid into loose rock formations, opening up where trapped reserves might be with the aim of extraction. Whilst the method reaches gas that would be otherwise untapped, fracking has definite social and environmental consequences, as seen in the 2010 film GasLand. The Oil and Gas Authority, now the North Sea Transition Authority (NSTA) have a traffic light system for managing onshore induced seismicity – operators must suspend fracking after any earthquakes over a 0.5 magnitude on the Richter scale.

The UK hasn’t seen fracking since 2019, when Boris Johnson’s Government ended its support on the basis of scientific analysis. Truss is a former oil and gas employee, having worked as an Industrial Economist at Shell, 1996-2000. The NSTA report found that “it is not currently possible to accurately predict the probability or magnitude of earthquakes linked to fracking operations.” This followed a 2.9 magnitude earthquake in Blackpool, the UK’s then only active fracking site.

The fracking market is hungry and demands to be fed, with estimates showing that the global market will be worth $68 billion by 2024. The IPAA states that the US has seen “more than 1.7 million wells, producing more than seven billion barrels of oil and 600 trillion cubic feet of natural gas”. This market is also significant for employment within manufacturing, with exports expanding by 10% following the shale gas boom in the US.

This isn’t to say that the fracking industry in the UK will be up and running overnight. In fact, the only shale gas fracking ever conducted in the UK was in 2011, led by Australia-based Cuadrilla Resources. Protests from Frack Off, an anti-fracking network, meant that the Balcombe site was deserted. Similarly, the NSTA informed Cuadrilla to concrete and abandon their £136 billion Lancashire location. Closure plans were delayed by a year this March.

The British Geological Survey in 2016 identified four areas for commercial gas extraction, in the Bowland-Hodder area, the Midland Valley in Scotland, alongside the Jurassic basin and Wessex area in South England. The Survey have yet to publish findings from this year’s study.

Projects already exist in the North Sea, such as the Rosebank oil and gas field run by Equinor. Equinor currently employ 20,000+ in 30 countries, currently advertising their plans for the world’s first floating wind farm. Talent Ticker has this week reported a 38% chance of large scale hiring as a result of expansion plans from Deltic Energy PLC, aiming to fund their Selene well in partnership with Shell.

This week has also seen announcements that energy bills are to be capped at £2500 for the next 2 years in the UK. This will be a price rise for the average household, up from £1971, whilst this estimated cost was just over £1000 for the 2020-21 winter. October 2000 – April 2022 saw the energy cap price increase by 89%. Truss has indicated that this will be subsidized with increased borrowing, meaning that the taxpayer will end up paying more than the £3549 rise previously announced. This comes as oil and gas development company i3 Energy releases financial results showing revenues quadrupled from 2021.

Energy bills and the new fracking announcements go hand-in-hand. Fracking, at face value, means better access to more oil reserves. Done successfully, the UK would also reduce its dependence on external supplies, avoiding rises seen as a result of contentious international markets and conflict. The water, air, land and noise pollution byproducts here at home are however, less than ideal. With the implication that fracking will mean more oil and energy prices rising dramatically, it’s likely that lifting the ban will be perceived as less of a controversial decision than it would’ve back in 2019. Chancellor of Exchequer, Kwasi Kwarteng, has said that it would take up to a decade to extract sufficient volumes of gas. No one is certain of the quantity of reserves that lay untouched, with estimates suggesting 0.2% of the world’s total oil.

Whilst fracking is machinery intensive, the renewable energy trade also relies heavily on machinery investment. A poll conducted by Survation on behalf of RenewableUK this year found that a third of respondents supported fracking compared with 74 to 81 per cent for wind and solar. Hydropower has even been used in the UK since 1879. With this in mind, here at Talent Ticker, we predict that the UK will see large volumes of mechanical investment in both the oil and gas industry, alongside renewable energy.

In short, the future holds vast levels of hiring in construction, manufacturing, maintenance and engineering as a result of investment in the pursuit of energy. In 2019, the US saw renewable energy consumption take over coal for the first time, whilst the industry has kept well ahead of total employment growth over the last five years, adding jobs 70 percent faster than the overall economy from 2015–2019.

Want to get a jump start on the competition? Our unique product helps staffing, talent acquisition, executive search, and sales teams find more leads and close more deals. We put our clients ahead of their competition using predictive intelligence and have your professional insights sorted over at the Selligence Source. Check out why posting salary ranges matters, our thoughts on the impact that recession could have on recruitment and how productive leaders keep momentum.